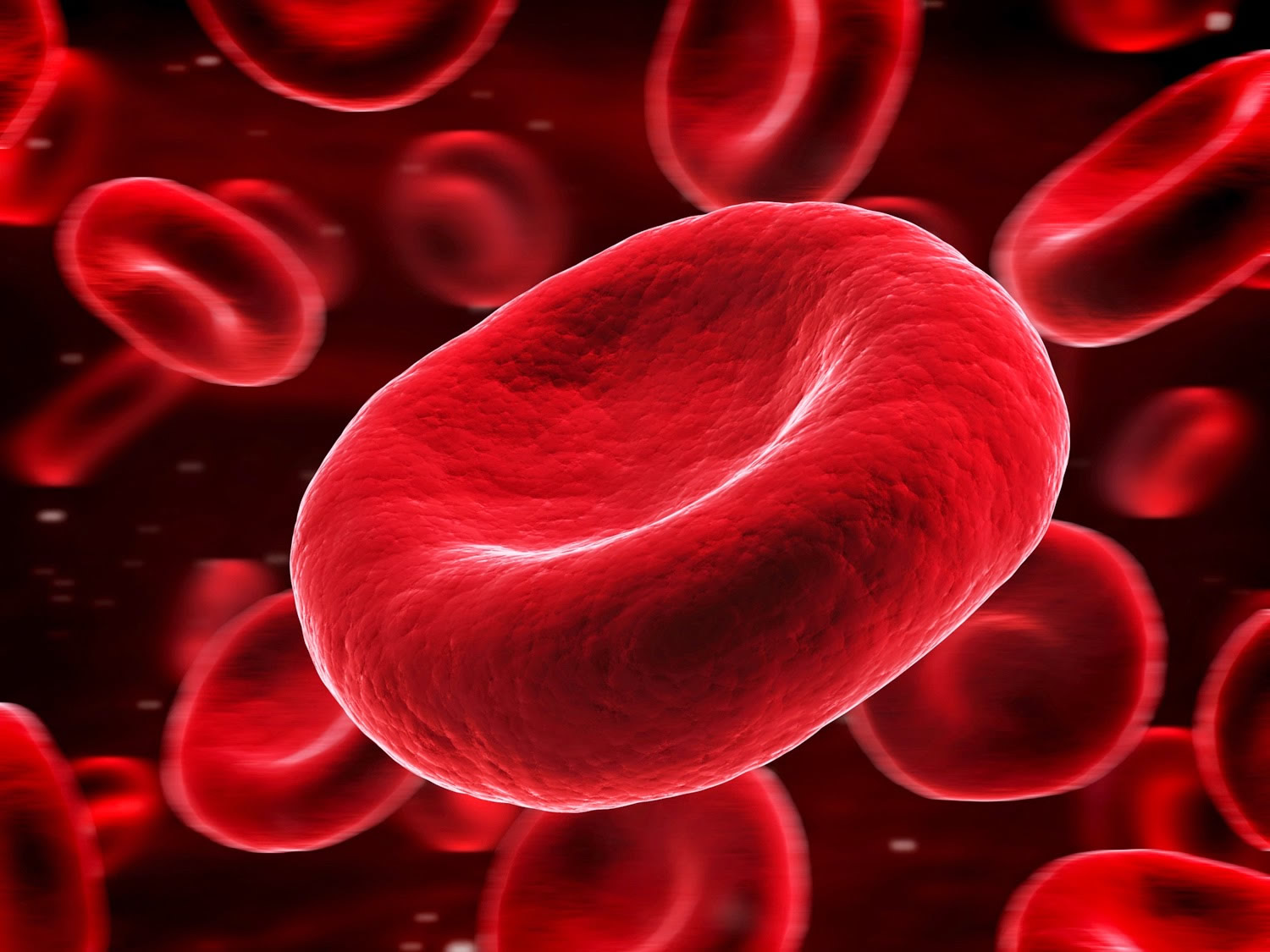 What is carbon monoxide?

Carbon monoxide is a highly toxic substance, colorless and odorless gas, which belongs to flammable, explosive and toxic gas.After carbon monoxide is inhaled into the human body through the respiratory tract, it enters the blood through the alveolar membrane and binds with hemoglobin in the blood to form carbon oxygen hemoglobin, which causes the oxygen-carrying function in the blood to be obstructed, resulting in human hypoxemia, which leads to the hypoxia of body tissues and poisoning.

What are the possible health hazards of carbon monoxide?

Mild people suffer from headache, dizziness, tinnitus, pain or palpitations in the precardiac area, nausea, vomiting, weakness in the limbs, and even brief fainting. Blood carboxyhemoglobin concentrations may be higher than 10%

In addition to the above states, the skin mucosa of moderately infected people also shows cherry red, hypersweating, irritability, not too unstable, fuzzy consciousness, and even into a shallow to moderate coma, and the concentration of blood carbon-oxy-hemoglobin can be higher than 30%

Depth poisoning can be fatal.Chronic and repeated inhalation of certain amounts of carbon monoxide can cause neurological and cardiovascular damage.

How important and necessary it is to have intelligent carbon monoxide detectors in the home?

You can use the phone APP anywhere at any time to view the carbon monoxide density of the room, check the detector is in normal working state, even if not in the home, also can easily master the safety information, at the same time, also can and intelligent switch linkage in the home, when the probe detected abnormalities, electrical or gas valve can automatically shut off home.More security and reassurance.